What Does 'Head-over-Heels' Mean?

In Greek mythology, there exists the story of the hero, Perseus.

Perseus was known for having slain the Gorgon, Medusa, one of the three Gorgon sisters known for their beauty.

The goddess, Athena, transformed Medusa's appearance so that any man who looked upon her turned to stone (hence, the mission to slay her). According to the Greek storyteller, Ovid, the once beautiful Medusa was punished by Athena with a hideous appearance and loathsome snakes for hair for having been raped in Athena's temple by Poseidon. Punishment for having been raped -- not fair and not sensible.

There is a more sensible interpretation, one that fits common experience. Men are commonly "petrified" (turned to stone -- immobilized) by the appearance of a beautiful woman, so that they cannot approach her. This reaction may be an development of Nature to protect beautiful women from men. The snakes-for-hair in the Medusa story help "explain" why men turned to stone -- a literary device.

The "petrified" part goes with "head over heels", entranced.

When standing, most of our weight goes through our heels -- more or less centered around a place on the heel just behind where the little toe ends, but inward.

Off center is off-balance.

Head-over-Heels is balanced, but not going anywhere.

However, it is a good position to go anywhere, from.

And There We Are -- another case of "inverted meanings".

On Thinking Beyond Words

Such thinkers are predominantly memory-based. (Such people are political "Conservatives" (not conservative) -- and consumer-drones). 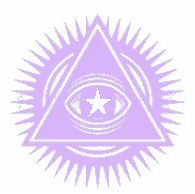 Such thinkers are integrated memory-imagination based. (Such people are political "Progressives" (yes) -- and creative people like Einstein, Tesla, and Feynman, Jefferson and Madison, Charlemagne, Mozart, Dali, Adi Da, (and others) -- "cultural creatives" (and disruptor/iconoclasts) who contribute the basis of civilization -- and correct its course).

(When people are predominantly imagination-based -- or their imagination is biased by species- or tribal-memory -- they are lunatics -- e.g., "Q-anon" types and authoritarian dictators of all kinds, "conspiracy theorists" -- ungrounded and flaky.)

and that doesn't take into account what preceded human history ... millions of years of primitive survival adaptation

All forms of information both reinforce -- and ultimately contradict (or are, in feeling, identical to, but in direction, opposed to) -- one another.

That's why and how stupidity has become confused with intelligence and why anxiety and stress are so prevalent.

If humans don't learn why and how to eliminate, but only seek to accumulate and protect, then "the slate" must be wiped clean.

If humans don't learn why and how to eliminate, then the species must be culled. 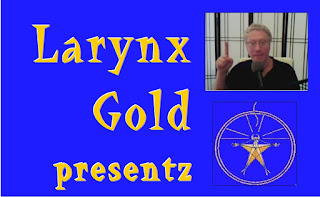 How to eliminate, selectively, to free intelligence of the "ballast" of accumulated human experience: 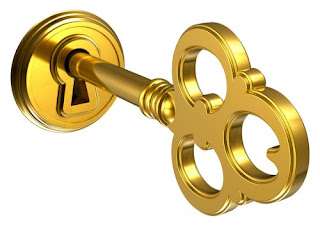